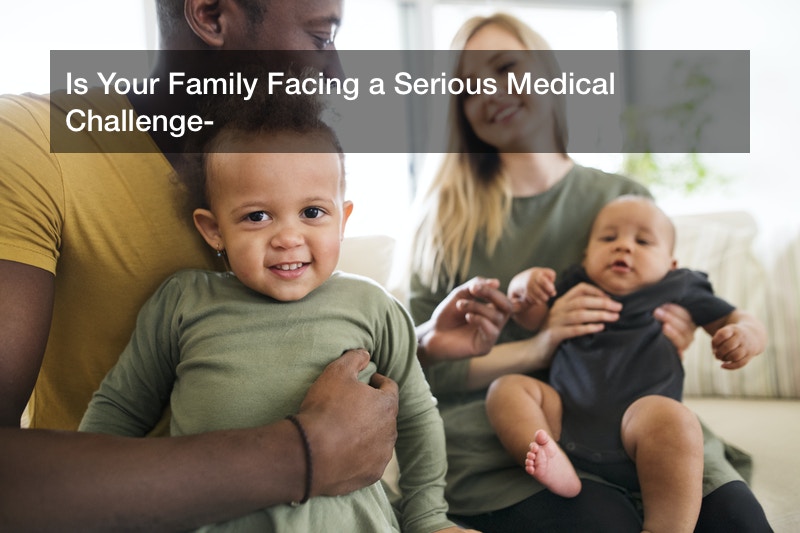 After one hour, the nurse said the doctors are still prepping the area to get to the area that needs to start the surgery. They are close to starting the major procedure. At that time the nurse indicated that it was going well so far.

Around 11:00 pm they came out and said they had to open your dad up to do more surgery. When they came to talk to the family about the surgery, however, the news was not encouraging. Your father’s stomach had to be removed. That is not good, but the breathing problem should be better. Next surgery will be on in two days to put in a feeding tube as long as he does alright in next 36 hours.

The next surgery sounds horrible, but the doctors have to tie off the esophagus and put in the feeding tube so your dad will be able to get sustenance. He will never eat food again. It is still uncertain if he will require a night catheter or other kind of intermittent catheterization. The conversations about home medical supplies, nutritional supplements, odor eliminators, and night night catheters are frightening, but you are trying to come to grips with the fact that this will be your new norm. As long as the next 36 to 48 hours go well.

Medical Conditions Can Go from Bad to Worse Very Quickly

When you first received the call that your father was in the hospital you were moldy concerned. You knew that his stomach had been bothering him over the weekend. What no one realized, of course, was that he had a perforated stomach that required surgery. The situation was complicated by his hiatal hernia blocking it. He first went to the local emergency room, but the condition was serious enough that they transported him the 45 minutes to the closet major city. The major, and most well known, medical center, however, would not do the surgery so he was then transported to another hospital in the area. It was at that point when you began to understand the seriousness of the situation. Even though time was of the essence, you were alarmed when the top hospital in the area considered the potential operation too risky.

You were both relieved and concerned with the news that the third hospital in less than six hours had finally assembled a team of doctors willing to perform the procedure. Now, you are talking about feeding tubes, possible end of life decisions, living wills. These are all conversations, of course, that you know you should have had years ago, but the seriousness of having those conversations seemed overwhelming. This morning, and over the next 36 hours, you are having conversations with your two sisters. Your dad is unable to speak as they have him sedated.
Families often find themselves in very difficult situations when they do not take the time to have conversations about end of life decisions, living wills, and do not resuscitate orders. And while these conversations are never easy, it is important to know that when you are in the middle of a medical emergency the conversation certainly does not get any easier. There are many times when the best thing to do is to force yourself to ask difficult and uncomfortable questions well in advance of when you will need the answers.

Even Young Parents Need to Make Plans for the Future

Although we often think of aging relatives as the people who need to have their affairs in order, the fact is if you do not have a will to designate how and when your estate will be available to your child, the court will establish a conservatorship to do so. On that child’s 19th birthday the conservator will distribute the remaining balance in a lump sum. Most children at this age, however, are not ready to handle this responsibility.

Both night catheters and other medical supplies require careful attention. For instance, it is essential to clean a leg bag every day and replace it as the doctor instructs, usually twice per month or once every week. These tasks of dealing with night catheters and feeding tubes, however, are easier to handle if you have had condid conversations with your parents ahead of time. 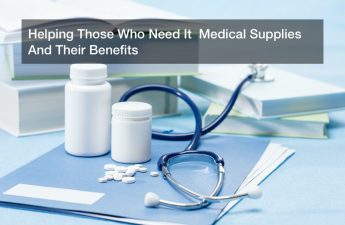 Helping Those Who Need It Medical Supplies And Their Benefits