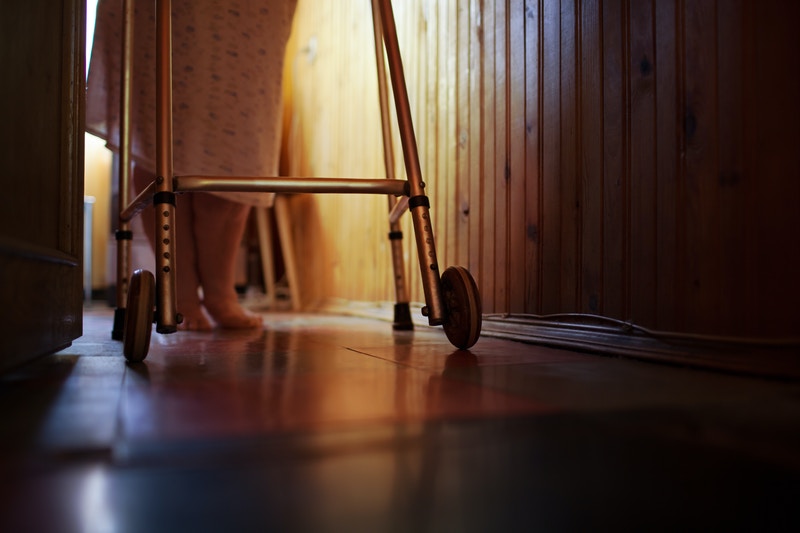 Drug use in the United States is on the rise, and unfortunately it’s causing a lot of untimely deaths. That’s why it’s more important than ever to invest in quality drug treatment centers so drug users and addicts can get the help they so desperately need. But how many people across the country are using drugs? What kind of drugs are being used? Let’s find out.

According to reports from the CDC, and National Institutes on Health (NIH), people are using everything from marijuana and heroin to prescription painkillers, and in alarming numbers. In fact, according to reports, an estimated 20.5 million people in the United States 12 years or older had a substance use disorder back in 2015. Of those 20.5 million, two million cases involved prescription pain reliever abuse while 591,000 cases involved heroin. To make matters worse, an estimated 23 percent of heroin users are expected to become opioid addicts in their lifetime. Additionally, a recent Yahoo News survey found that nearly 35 million Americans classify themselves as regular marijuana users, which means they use marijuana at least once or twice per month.

Opioids in particular are becoming a deadly issue in America, and it’s one that doesn’t seem to be going away anytime soon. Sadly, it’s also a problem that is affecting younger and younger individuals. According to the Substance Abuse and Mental Health Services Administration, an estimated 11.5 million people across the country ages 12 and older misused prescription drugs in 2016. Unfortunately, many deaths result opioid overdose. In 2016 alone, more than 63,600 overdose deaths occurred, and 42,249 were linked to opioids. To put that number into perspective, that’s about 115 overdose deaths every day.

With so many drugs available, it’s no surprise that so many people struggle with addiction each year. In order to support the addicts and users among us and help them live healthier lives, it’s imperative that drug treatment centers remain an option for those in need. Drug rehabilitation is possible as long as people have access to drug abuse treatment and drug rehabilitation centers. If you or someone you know struggles with drug abuse, rest assured in knowing there are drug abuse centers available to help.