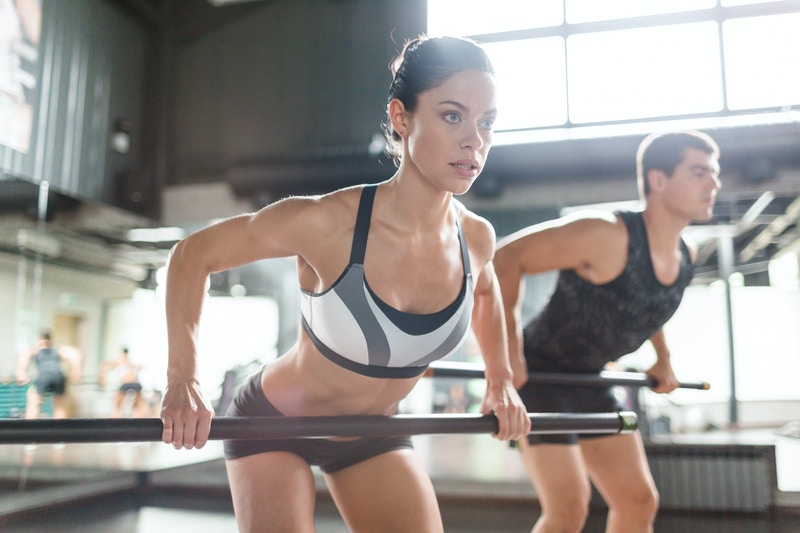 Approximately 1,685,210 new cases of cancer were diagnosed in the United States last year, and 595,690 of those resulted in death from the disease, according to the National Cancer Institute(Cancer Statistics). Statistics like these can be jarring. With a disease so ubiquitous in modern society, its successful treatment and hopeful cure can sometimes seems daunting.

But cutting-edge treatment options, like the very promising proton therapy, offer hope. In fact, according toDOTmed.com (New Arizona research may aid proton therapy precision), a recent collaboration between Arizona State University and the Mayo Clinic has yielded results that may lead to increased efficacy in proton therapy for various types of cancer.

To understand this potential, recent advancement, it’s important to first grasp the treatment conceptually. Proton therapy is a type of targeted radiation. Unlike conventional radiation, which typically affects not only the cancerous area, but the surrounding cells (both healthy and otherwise),this type of radiation treatment for cancer stops at a very specific point in the targeted tissue.

The benefits of this targeted delivery stem from its protection of surrounding tissue. For example, in breast cancer care involving proton therapy, no radiation is typically extended to the heart and on average 50% less radiation goes to the lung as compared with conventional radiation. Overall, up to 60% less radiation is delivered to the normal tissues around the tumor. This reduction is huge in lowering the risk of radiation damage to healthy tissues.

Led by ASU postdoc physics researcher, Jason Holmes,this improved version of proton therapy for cancer would be able to determine the range of a proton to about a millimeter. Current treatments do so only to the range of a centimeter, a difference which can make a big difference in things like breast cancer care. By incorporating a range detection system, researches will be able to watch the treatment they’re conducting happen in real time.

Though advancements like Holmes’ are on the cutting edge of cancer treatment, proton therapy itself has a long history in the world of advanced cancer treatment options. It first came on the market in 1955 when it was used to treat patients in a research setting. Its use was limited, however, due to the level of inaccuracy in pinpointing the tumors themselves. Today, more than 67,000 people worldwide have received proton therapy at centers across the globe.

This proton treatment takes place at particle therapy centers. At the beginning of 2015, more than 30 of these centers, including around 80 treatment rooms, were under construction worldwide.And according to the “US Proton Therapy Outlook 2017” by RNCOS, the United States alone will be home to almost 27 proton therapy centers by 2017.

The rise in popularity and research surrounding this treatment option is directly related to its effectiveness.The treatment itself generally takes 15 to 45 minutes, but the actual time spent delivering the protons to the tumor is generally only about a minute or two. The results have been very promising thus far.99 percent, 94 percent and 74 percent of men with low-, intermediate-, and high-risk prostate cancer who were treated with treated with proton therapy had no signs of cancer recurrence after five years of follow-up, according to a researcher. Similar results are hoped to be found as more research is done surrounding other cancers, like breast cancer care.

Understanding Cancer Treatment Therapy, Its Efficacy, and Its Side Effects