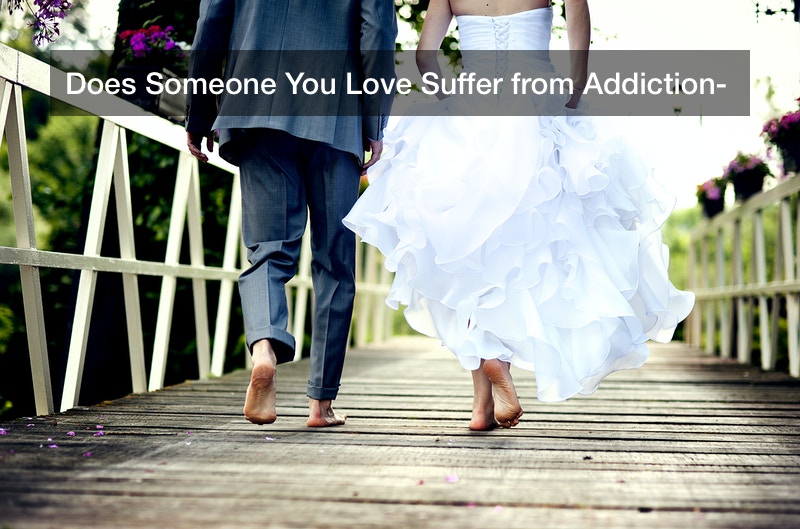 As the first opioid lawsuit to go to trial was set to open Tuesday in court in Norman, Oklahoma, many people across the nation are waiting to hear just what will happen and what this means for the thousands of individuals and their families who are dealing with opioid addiction. The state of Oklahoma is suing a major pharmaceutical company which produces a fentanyl patch, and several of its subsidiaries. In fact, the state has already reached several settlements with other drug makers, and many are anxious to see if this lawsuit will produce any monetary results that will help this state deal with a drug problem that seems insurmountable.

As family practice physicians and others try to provide the initial resources that families need while they are dealing with the devastating addiction of loved ones, there are many who simply cannot afford a solution to a problem that many believe was brought on by the most wealthy of businesses in the nation: drug companies.

Addiction Is a Condition That Never Ends

Rapid detox centers are indeed an option for some, but the reality is that many drug and alcohol addicts find that they need to seek treatment many times before they find a significant level of success. Interestingly enough, of course, there is a drug that can help addicts deal with the dangerous withdrawals symptoms, but this drug still remains out of the price range that many can afford, including large cities that are trying to find a way to stop the high number of deaths that are occurring.

Consider some of these other facts and figures about the opioid epidemic in this country and the impact that it and other kinds of addiction have on the well being of an entire nation:


No matter how much money they cost and how much time the take, the reality is that there are a number of reasons why a family is willing to spend any amount of time, money, and energy to help their loved one. It should come as no surprise then that the state of Oklahoma is willing to be the first to do everything within their power to make certain that the largest drug companies are held accountable for the addiction caused by the drugs they have profited from.