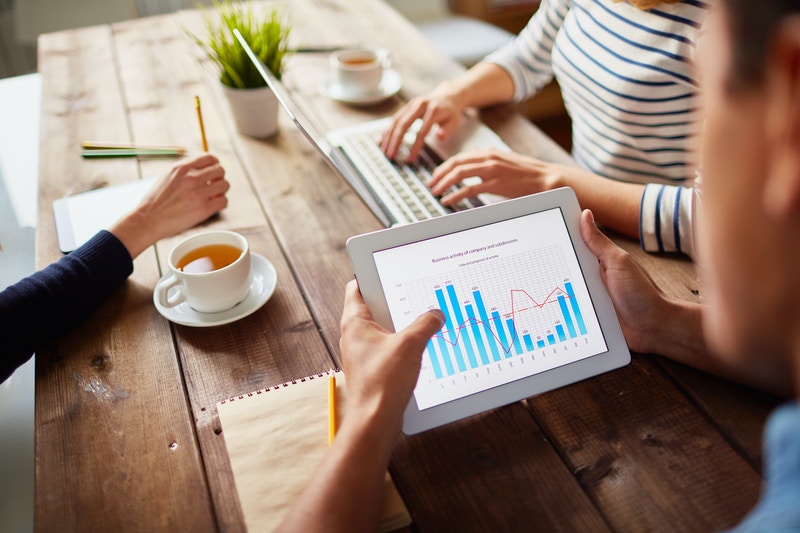 The American stereotype of Hollywood culture has led many to conflate the term “plastic surgery” with strictly cosmetic procedures, typically ones only wealthy people can afford to enhance their image. While it’s true that there are many instances of plastic surgery focused solely on one’s appearance, this field also contains a second branch: reconstructive plastic surgery. This latter type of plastic surgery mainly aims to improve the function of a specific area of the body, while also potentially improving the appearance of said area.

This article aims to give you a better idea of the kinds of things plastic surgeons do, and why they’re so important. Perhaps your idea of plastic surgery will be somewhat changed after reading.

ENT, also known as otolaryngology, is a special area of reconstructive surgery that focuses on these areas of the body having to do with breathing and sensory function. Facial areas are most commonly targeted for reconstructive surgery. Consider how many areas on your face perform vital tasks every day. Our eyes let us see, our nose and mouths let us breath, and our ears let us hear. Our faces are also a major factor in attracting others. Most people desire a more symmetrical face, and while this might seem like a shallow desire, facial symmetry can often coincide with better functioning senses.

Like nose irregularities, problems with the throat can also lead to breathing issues and sinus infections, along with trouble swallowing and more. While plastic surgery isn’t always necessary to amend these issues, in severe cases reconstructive plastic surgery can help. Plastic surgeons can restructure the cartilage and other internal tissue within the windpipe to make airways function better after surgery.

Ear surgery, or otoplasty, can also be either cosmetic or reconstructive, or both. For those who feel self-conscious about the shape of their ears or how far they stick out, plastic surgeons can invasively restructure and remove the cartilage in one’s ears to reshape them. Sometimes this surgery is more than simply cosmetic. Ears with improper folds can be painful to the patient, and beyond that, sometimes misshapen ears can signal an issue with their internal functions as well. These issued can make one more susceptible to ear infections as well. For patients with lower functioning ears, otoplasty can improve both their function and appearance.

Facial plastic surgery and plastic surgery in general might get a bad rap. Indeed, there are people out there who use their wealth and success as a means to enhance their appearance and careers to a narcissistic degree. On the other hand, plastic surgeons are highly skilled professionals who do an important job. Aside from merely cosmetic procedures (which can be important in their own right), plastic surgeons perform a host of other tasks that improve and even save lives. For instance, untreated sleep apnea increases the risk of stroke four times compared to those without sleep apnea. Plastic surgeons and other surgeons can reduce this risk by improving the breathing functions in those with nose and throat problems. This is just one example of how plastic reconstructive surgery isn’t to be dismissed or unappreciated.